Researchers say the latest Bluetooth hack could reach almost all devices, the most valuable being smartphones. Some manufacturers have released patches already, but many will have to wait.

The only way to be sure this doesn’t affect you is to turn off your bluetooth.

The main things to know are:

Here’s a video of the Bluetooth attack being performed.

The US Government has announced that a security flaw in the WPA2 security standard, previously considered the best method for securing your […] 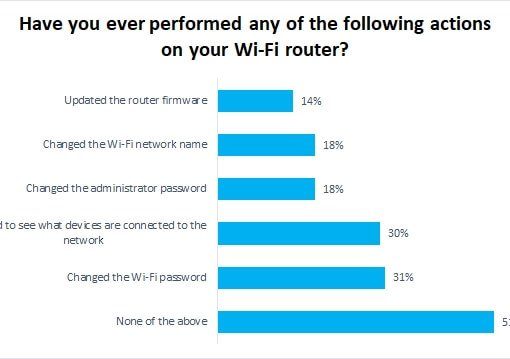 Many will have seen the recent global attack by the WannaCry Ransomware and the fact that it has now been stopped, semi-accidentally, […]

Ransomware is set to become the biggest threat for 2017, in this chilling promotion video you can see how easy it is […]