The Russian Trojan developer who failed to profit personally from the trojan has released the source code for his Nuclear Bot, sparking concerns it will be used to create new malware for use in future attacks.

The developer made various mistakes whilst trying to sell his malware which meant he was distrusted by members of underground hacking forums.

The malware was analysed by Arbor Networks in December last year, and found to be functional and viable.

With the source code out in the open, IBM’s researchers said they expect it to be incorporated into other malware. They base their concerns on past leaks of source code for Trojans such as Zeus, Gozi, and Carberp, which have lead to new malware being created. 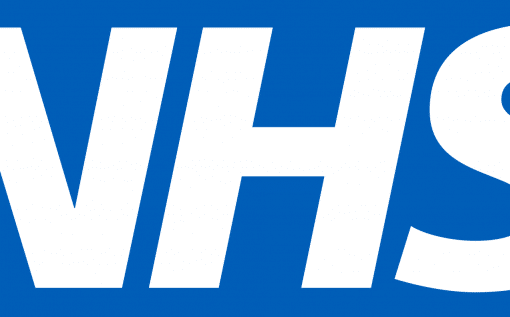 This time last year the NHS was hit by the Wannacry Ransomware causing over 20,000 appointments and operations to be cancelled. After […]

This may be common knowledge to some, but many people I meet don’t seem to know of the risks when it comes […]

If you downloaded or upgraded CCleaner between 15th August and September 12th 2017 it probably installed a bunch of malware. So called […]