Chinese phishing hackers are deploying fake mobile base stations to bypass the malware that is normally caught by telcos.

The Android malware known as the “Swearing Trojan” because of the bad language found in the code comments.

The authors are already under arrest, but the fake base stations are a new way to infect devices.

The base stations send SMS messages as though they are from China Telecom or China Unicom, offering an infected link.

The trojan replaces the Android SMS application, so it can steal messages such as bank tokens, and sends SMSs to spread to other phones. 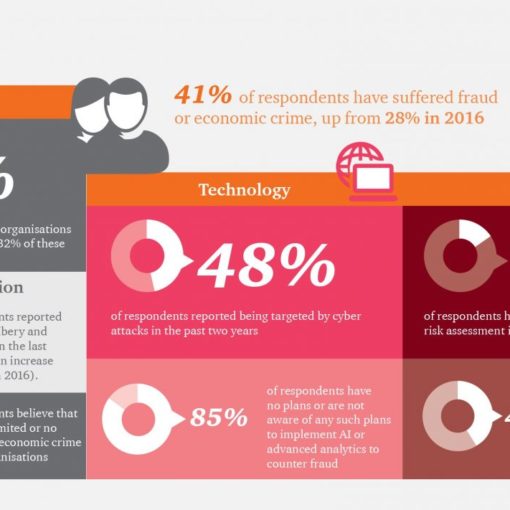 <Update> Most browsers seem to have the problem fixed, if you still see the issue, check for updates to your browser</Update> If […]

The US Government has announced that a security flaw in the WPA2 security standard, previously considered the best method for securing your […]