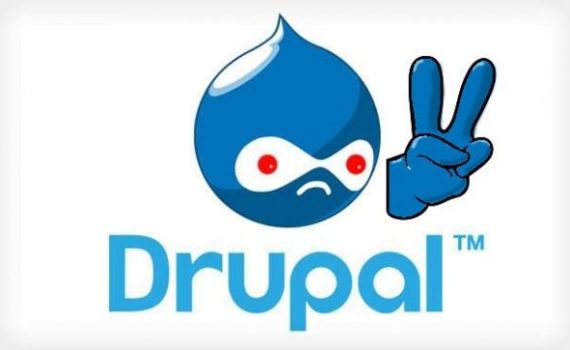 Drupal is an open-source Content Management System, used by over 1 million websites in particular it is often used for Governments and Financial Companies. It’s round two for Drupal security as in 2014 it was hit with with Drupalgeddon, it’s just happened again. Drupal, however did not disclose the issue […]